Maleficent is a 2014 American-British fantasy film directed by Robert Stromberg from a screenplay by Linda Woolverton. Starring Angelina Jolie as the eponymous Disney villainess character, the film is a live-action re-imagining of Walt Disney's 1959 animated film Sleeping Beauty, and portrays the story from the perspective of the antagonist, Maleficent. 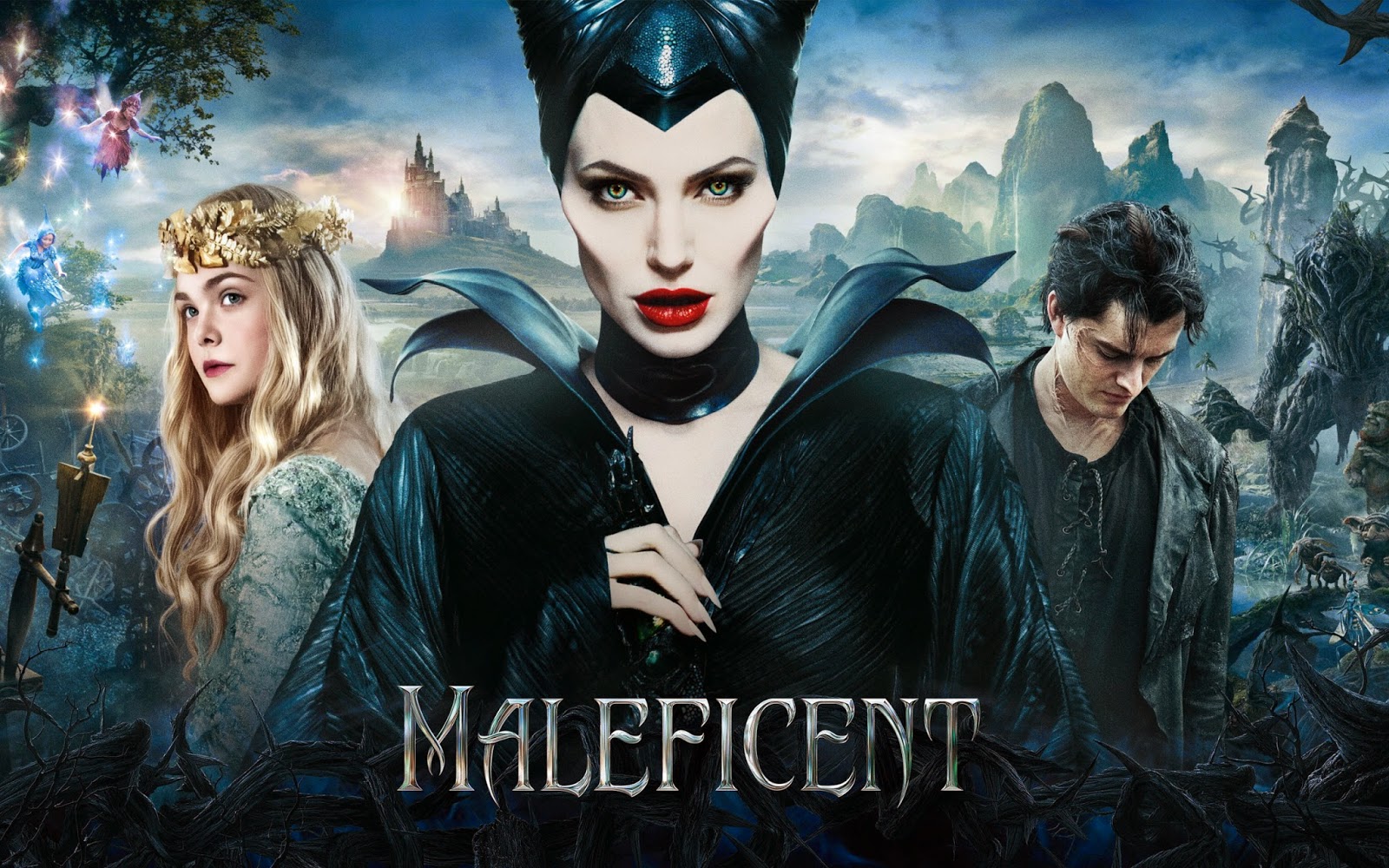 Principal photography took place between June and October 2012. The film premiered at the El Capitan Theatre in Hollywood on May 28, 2014, and was released in the United Kingdom that same day. It was released by Walt Disney Pictures in the U.S. on May 30, 2014 in the Disney Digital 3D, RealD 3D, and IMAX 3D formats, as well as in conventional theaters. The film was met with mixed reviews from critics, but was a commercial success grossing $521 million worldwide.


An elderly narrator tells the story of Maleficent, a very strong and powerful faerie living in the Moors, a magical realm bordering a human kingdom. As a young girl, she falls in love with a human peasant boy named Stefan, but his mutual affection for Maleficent is overshadowed by his ambition to become king. As they grew older, Stefan stops seeing Maleficent. After Maleficent defeats the current king in battle when he attempts to invade the Moors, he offers to name whoever kills her as his successor. Stefan overhears this, goes to see Maleficent and deceives her into thinking that he has come to warn her of the king's plot. He then drugs her and attempts to kill her but cannot bring himself to do so. Instead, he burns her wings off with iron, a lethal substance to fairies, and presents them to the king as proof of her death. Maleficent rescues a raven named Diaval to serve as her informant and he reports to her that Stefan has been crowned king. The realization that Stefan betrayed her to gain the throne devastates Maleficent and in retaliation, she declares herself queen of the Moors, forming a dark oppressive kingdom with Diaval as her one companion and confidant. 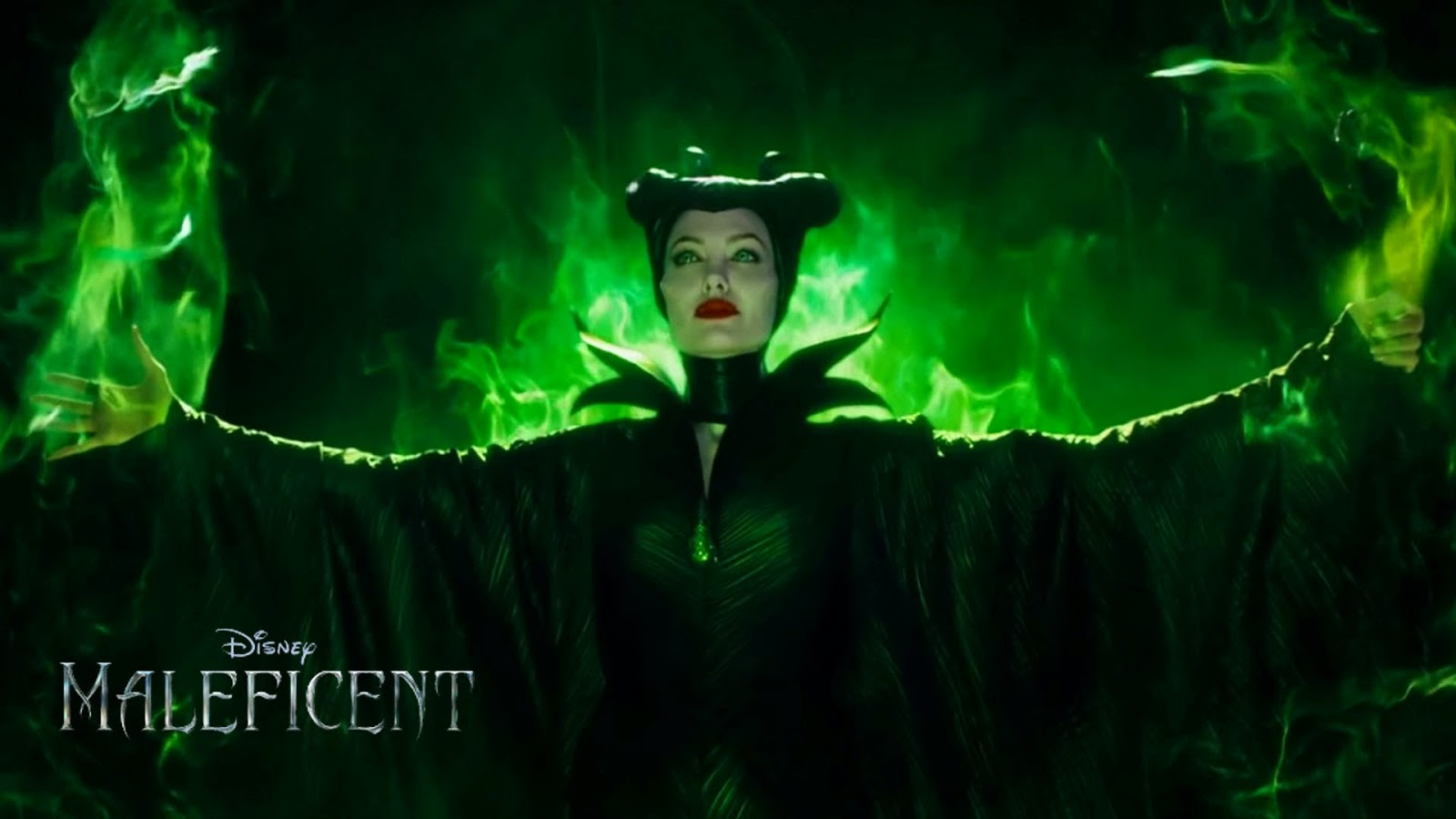 Some time later, Diaval informs Maleficent that King Stefan is hosting a christening for his newborn daughter, Aurora. Bent on revenge, Maleficent arrives uninvited and curses the newborn princess: on her sixteenth birthday, she will prick her finger on the spindle of a spinning wheel, which will cause her to fall into a death-like sleep. After Stefan is forced by Maleficent to beg for his daughter, she offers a caveat: the curse can be broken by true love's kiss. Terrified of Maleficent's vengeance, Stefan sends Aurora to live with three pixies until the day after her sixteenth birthday. He sends out his armies to find and kill Maleficent, but she surrounds her kingdom with an impenetrable shield of thorns. 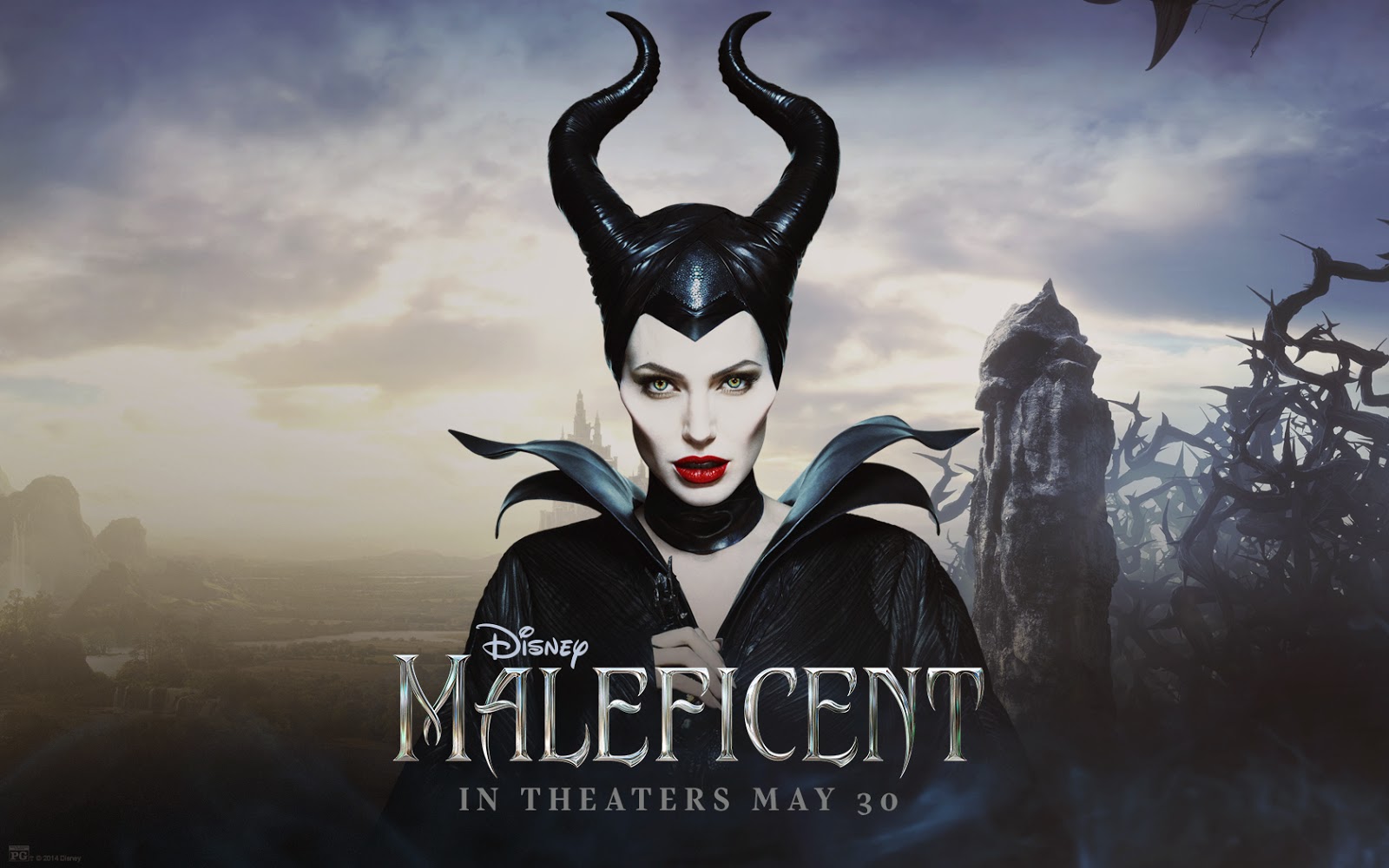 Despite her initial dislike for Princess Aurora, Maleficent begins to care about the girl when the neglectful pixies fail to do so. After a brief meeting with the young Aurora, Maleficent watches over her from afar. When Aurora is 15, she sees Maleficent for the first time since then and calls her "faerie godmother", as she recalled being watched over by her all her life. Realizing she has grown fond of the princess, Maleficent attempts to revoke the curse, but cannot as she herself had declared nothing could stop it. Aurora later falls in love with Prince Philip. On the day before Aurora's 16th birthday, Maleficent, hoping the avoid the curse, allows the girl to live in the Moors, far away from any spindles. The pixies, however, inadvertently tell Aurora of her parentage and of Maleficent's true identity, and a furious Aurora runs away to her father. 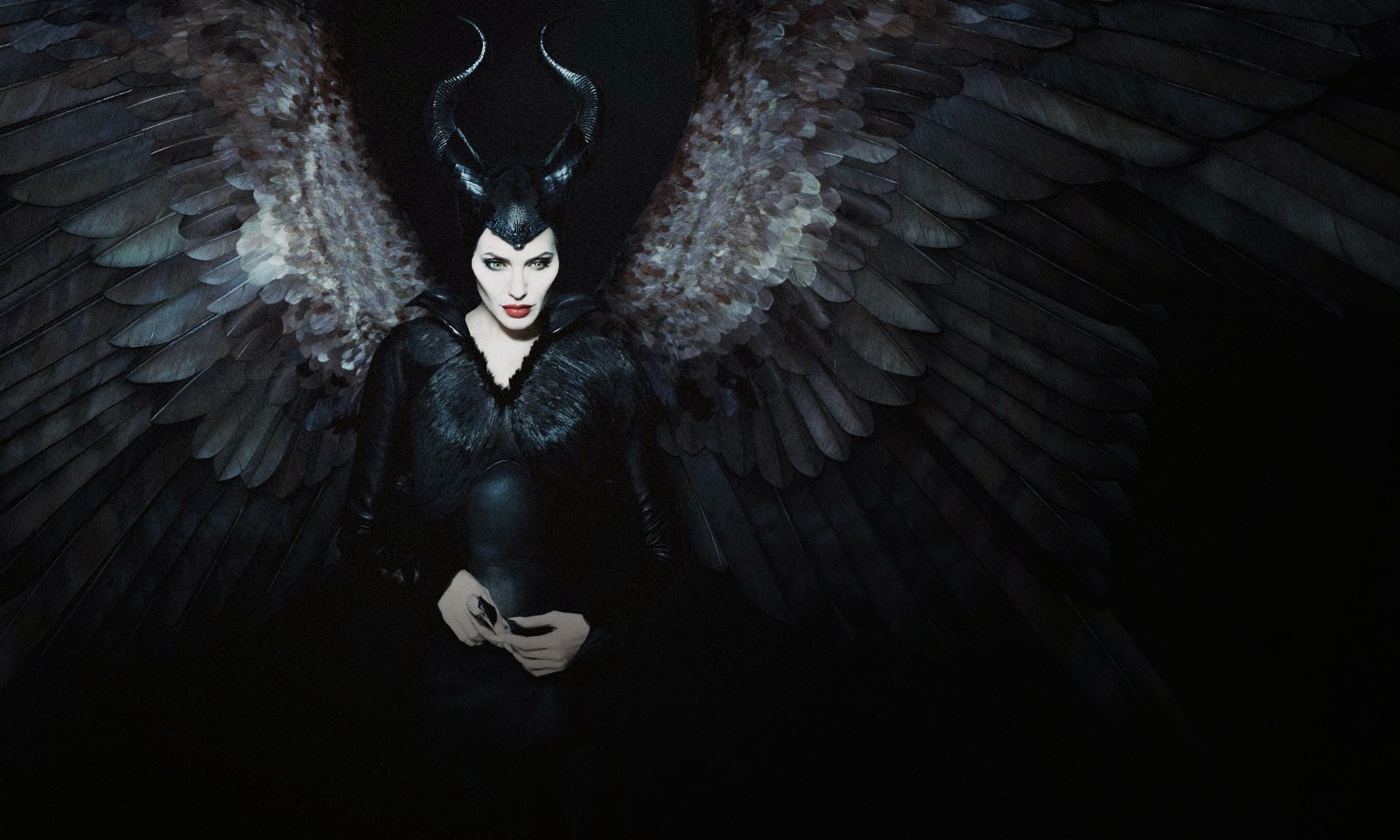 After a quick dismissive reunion on his part, Stefan locks Aurora away for safekeeping. She begins to fall under the curse's eternal sleeping trance. She is drawn to the dungeon, where the curse assembles a spinning wheel. Aurora pricks her finger and falls asleep. Intent on saving her, Maleficent abducts Phillip and infiltrates Stefan's castle to have him kiss Aurora and break the curse. However, Phillip's romantic kiss has no effect. Maleficent apologizes to the princess and swears no harm will come to her, kissing Aurora's forehead. This causes Aurora to awaken. Maleficent's curse has been broken as her motherly concern for Aurora constitutes "true love". Aurora forgives her and they attempt to flee the castle, but Maleficent is trapped in an iron net and attacked by Stefan and his guards. Maleficent transforms Diaval into a dragon and he lifts the net off her, but is driven back by the soldiers. Stefan beats Maleficent and taunts her, but before he can kill her, her wings, freed from his chamber by Aurora, fly back to her and reattach themselves. Stefan attempts once more to kill her, but plummets to his death. Aurora is crowned queen of the human and faerie realms by Maleficent, unifying the two kingdoms with Phillip at her side. The narrator then reveals her identity as "the one they called the Sleeping Beauty".

Deals of the day